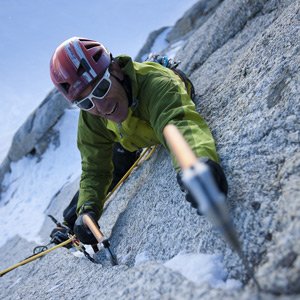 CEBE is a pioneer in the manufacture of sports and fashion sunglasses. Today CEBE offers a complete range of sunglasses, ski goggles and helmets, watches, gloves and sport accessories, designed to meet the requirements of evn the most demanding consumer.

CEBE's commitments to outdoor and mountain sunglasses has now expanded to include summer sports such as Beach Volleyball, In-Line Skating, Triathlon, Climbing and Kite-Surf.

CEBE is the champions' partner all over the world, during summer and winter. Alpine skiing, snowboarding and freeride champions, beach-volley, triathlon, in-line skating and climbing world champions, they use all our sunglasses products while performing.

CEBE wants to provide sunglasses with ever more technical and qualitative features, that's why CEBE have created the Globe Riding program.

The Globe Riding program consists in riding the planet with the best champions to test their new sunglasses and ski goggles in extreme conditions, on the Lofoten or Spitzberg slopes, Kerala waves or the most famous US climbings.